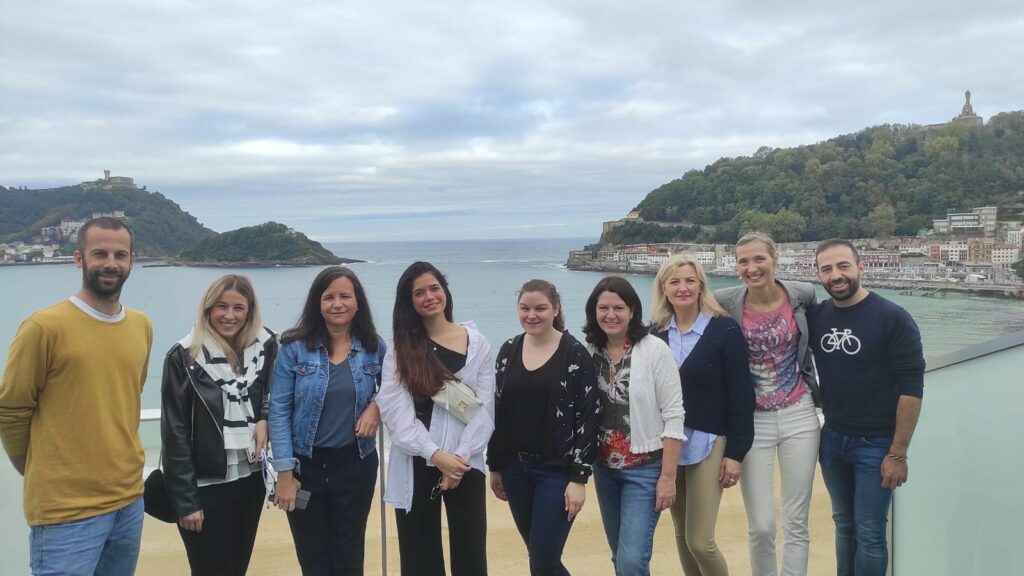 To the meeting to San Sebastián: Top event managers with us in the Basque country

The Basques are known for skillfully combining cultural traditions and new ideas. Gastronomy is the best example of this. Additionally, the film festivals as well as the many modern art museums reveal the potential for events and meetings that the northern Spanish region offers.

Together with the Spanish Tourist Board Tourspain and the Convention Bureau in San Sebastián, we visited the Basque Country with five event planners from MICE agencies. Part of the trip was a helicopter flight over the Cantabrian coast organised by PAS.

Accompanied with the best weather, our tour started in the garden of the restaurant Aspaldiko in Loiu (aspaldiko.com). The restaurant is an example of traditional Basque architecture and is considered an architectural monument in the region. In San Sebastián, the owners of the luxurious five-star Hotel Maria Cristina (marriott.com/en-us/hotels/easlc-hotel-maria-cristina-a-luxury-collection-hotel-san-sebastian) welcomed us. Opened in 1912, the hotel preserves the atmosphere of the Belle Époque with aristocratic flair and views of the Urumea River. Many famous film stars have stayed here during the San Sebastian International Film Festival. This major event takes place every September (sansebastianfestival.com).

From here it is not far to the fishing quarter of San Sebastián. The Concha, with its shell-shaped beach and fashionable promenade, is considered an emblematic landmark. At the same time, the center with its Belle Époque buildings makes the city one of the most attractive on the Cantabrian coast.

Of course, there are other places worth seeing around San Sebastián. For example, the picturesque coastal town of Hondarribia. It belongs to the province of Gipuzkoa and is located on the river Bidasoa, which forms the border with France. Surrounded by a city wall, the old town center with its noble palaces has been declared a historic ensemble.

Cantabrian coast from above: sightseeing helicopter flight with PAS

To get an impression of the beautiful and diverse Cantabrian coast, we organized a helicopter flight for the event planners. High up and almost floating, we flew over the landscape. Passing idyllic beaches, autumn-coloured forests and picturesque towns. A truly unique experience. We also offer such helicopter flights as part of an incentive, business, conference or event trip. 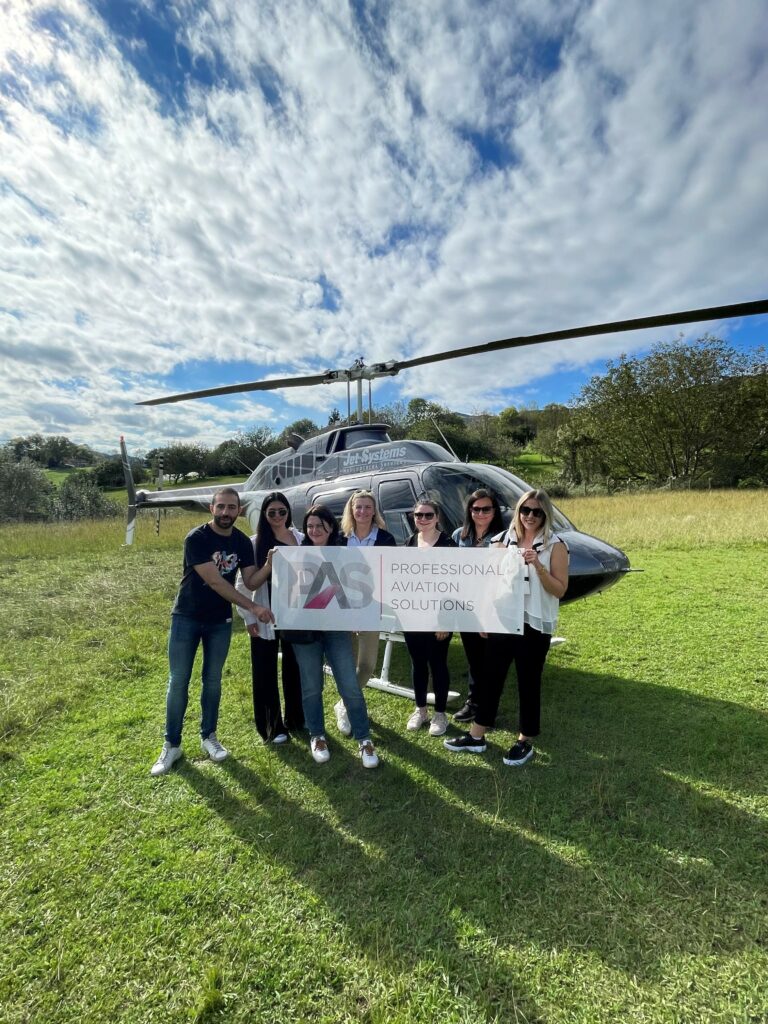 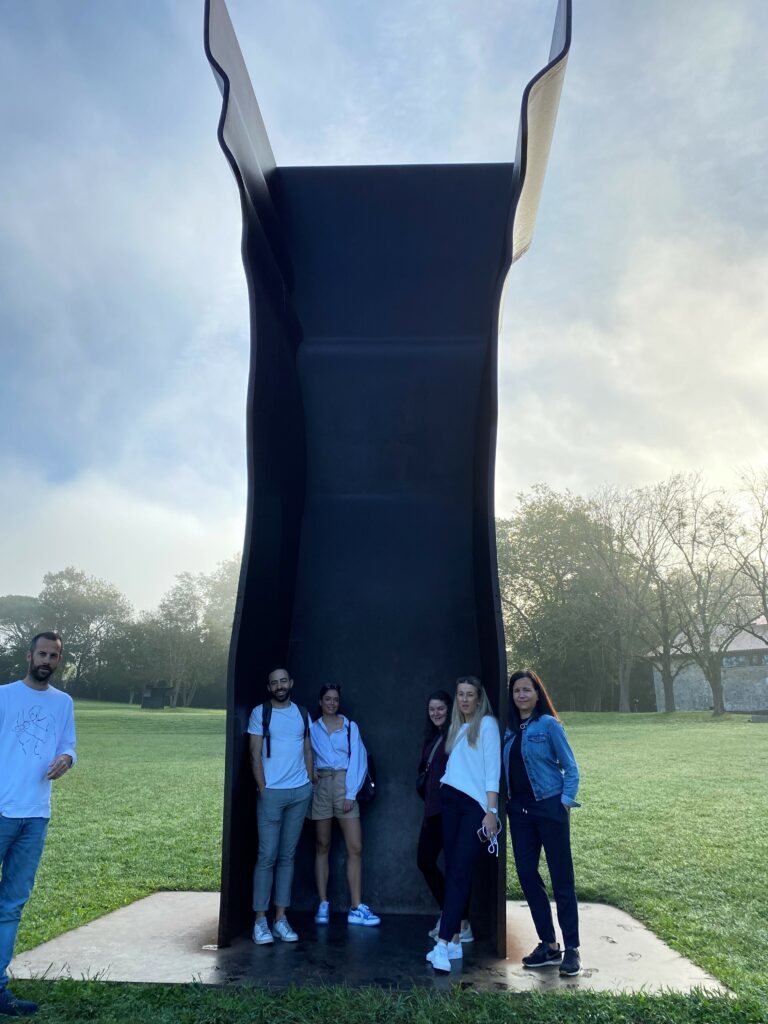 Variety of historical and modern museums

Back on the land, further excursion destinations were on the program. For example, the visit to the Chillida Leku Museum. The sculptor Eduardo Chillida created this museum and his studio around the farmhouse Zabalaga and its extensive garden. Or a boat trip to the Albaola Museum: with the construction of historic ships as its main theme, Albaola is an innovative museum where traditional techniques around shipbuilding are preserved. Of course, a visit to the famous Guggenheim Museum in Bilbao is not to be missed.

In addition, there are many gourmet experiences that the Basque Country offers at every turn. Whether it’s cod, tuna stew or sheep’s cheese: the Basques have a fondness for good food. The fine cuisine has made a name for itself internationally. After all, no culinary enthusiast will miss the fact that several Michelin-starred chefs have set up shop here.

Another gastronomic highlight are the pintxos. These are culinary creations in miniature format, which are advertised at countless food counters. For the locals, however, these are appetizers before the main meal.

If you want to get culinary creative yourself, you can take part in a cooking competition at Restaurant Mimo. Mimo Bite the Experience (mimo.eus) is a cooking school with more than 400 square meters of space where groups can hold gastronomic events. 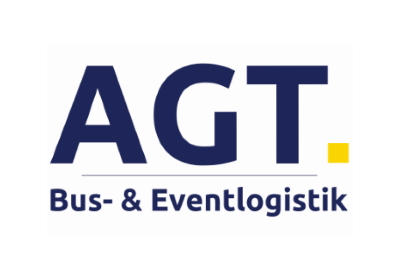 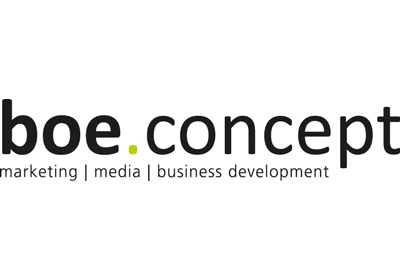 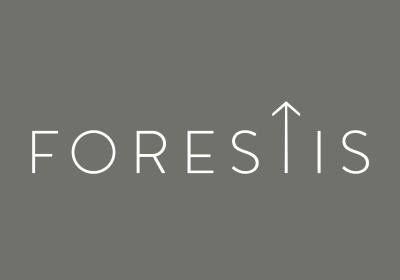 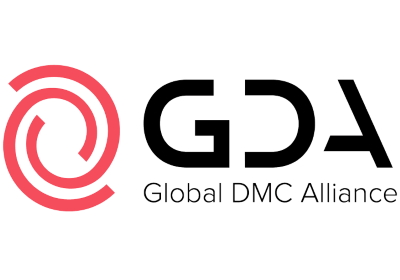 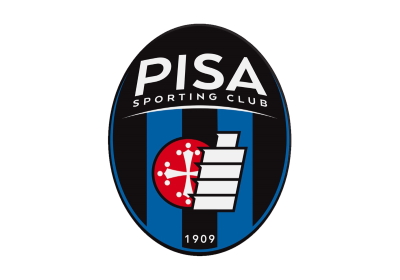 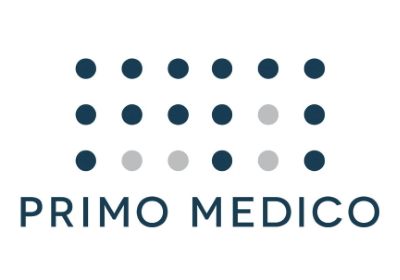 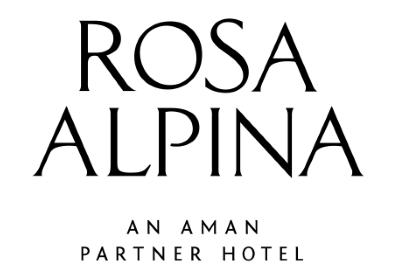 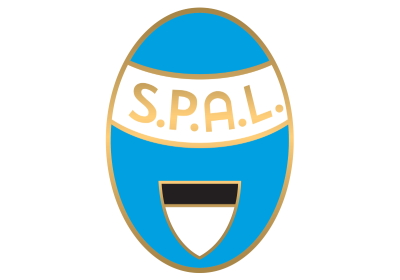 WE ARE SPECIALIZED IN AD-HOC CHARTER, GROUP CHARTER, PRIVATE JETS AND HELICOPTERS, AIRFREIGHT AND SCHEDULED FLIGHTS. WE WILL FIND THE BEST FLIGHT SOLUTION FOR YOU.

How to reach us 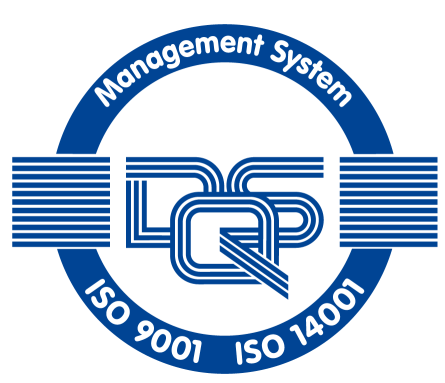 Thank you for your registration!

We have also already sent you the first email and ask you to confirm your email address via the activation link.